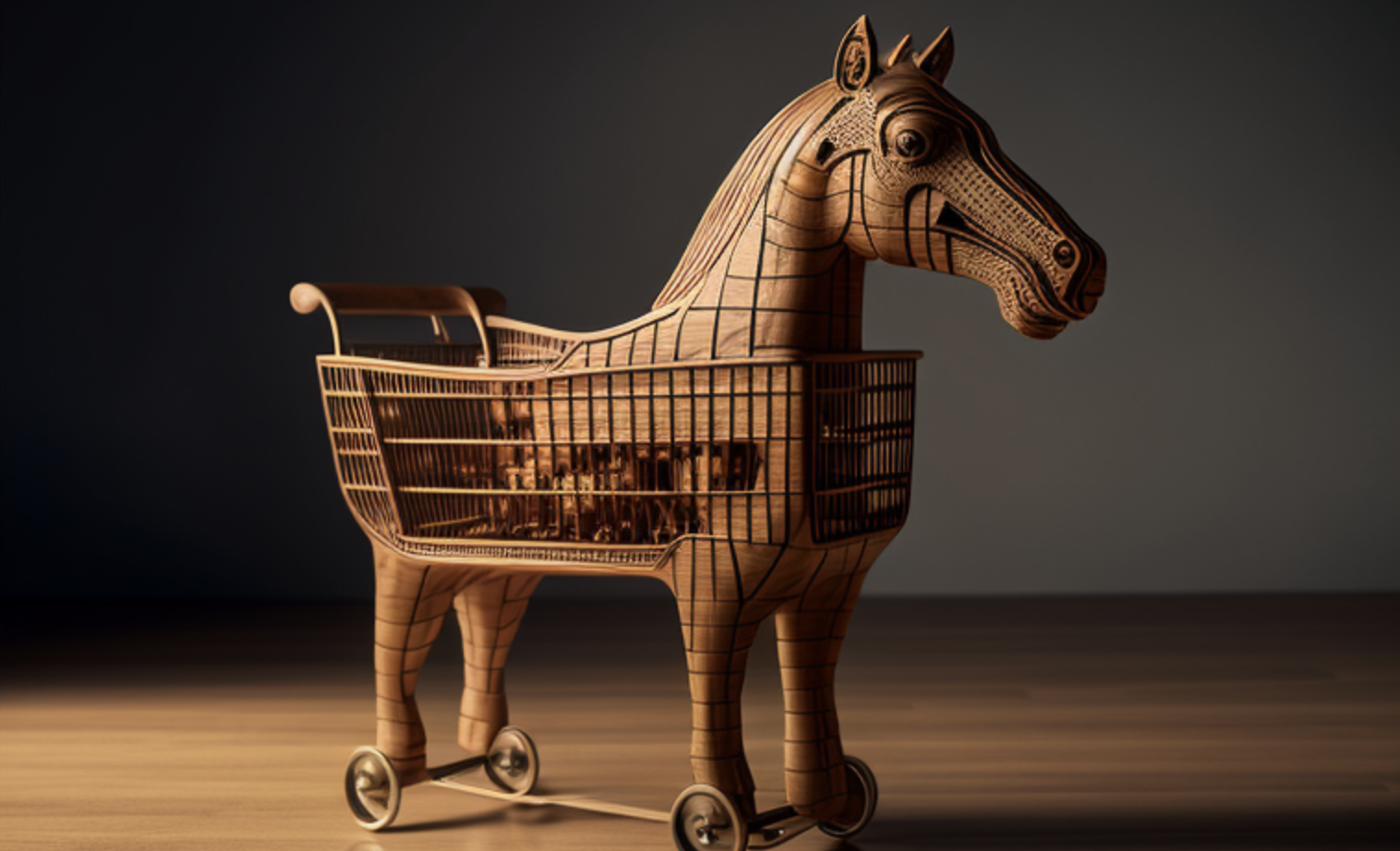 Magento and Adobe Commerce stores around the world have been hammered with Trojan Order attacks this winter. And even if you have patched or installed Adobe’s 2.4.4 release, you may still be vulnerable. Sansec discovered that several vendors and agencies are actively bypassing this security fix, and some patched stores actually got hacked.

Adobe’s fix to CVE-2022-24086 was to remove “smart” mail templates. Many vendors were caught off guard and had to revert to the original functionality. In doing so, they unknowingly exposed themselves to the critical vulnerability, despite having applied the latest security patch.

Adobe has released version 2.4.4 with several security and performance improvements, the most important:

Our analysis shows that some users have attempted to reintroduce the functionality of the deprecated LegacyResolver into their production Magento stores. These attempts have been made through the following methods:

We have observed this risky behavior at multiple agencies as well as extension vendors, likely to avoid the need to update their email templates to be compatible with the new StrictResolver.

In some cases, the LegacyResolver was added, plus basic filtering on unsafe user inputs in the order system. However, because template functionality is ubiquitous, the bug can be exploited using any subsystem that touches email (wishlist, quote etc).

If you are a Sansec customer, you can run eComscan with the -m0 option to find any suspect overrides.

To manually inspect a potential reintroduction of LegacyResolver functionality, you should check for indications of overrides for the following classes in your app/code and/or vendor directories:

Finally, you can run this one-liner to test the vulnerability yourself. This code will send an email to [email protected] using the Magento template system.

If you are running the provided command and your system is vulnerable, it will display “vulnerable”. Otherwise, it will not show any output: